not your everyday pink and purple-spotted hero...

'Alexander was a rather small, pink and purple   spotted elephant who lived on the island of Zanzibar.   Alexander was only small because he was an   elephant. If Alexander had been a dog then he’d have been a very big dog indeed but he wasn’t, he was an   elephant and he would have really liked to have   been   just a tiny bit bigger . . .'
click on the image on the left to link to  Booktopia where you can buy the book and the image on the right to buy the CD!

Alexander the Elephant   is a picture book for 4-6 year-olds by Martin Chatterton and successful Australian rock musician/writer Pat Davern (APRA   nominated  songwriter of the year who has sold over a million records worldwide as guitarist in the band   Grinspoon) .

The narrated suite of original songs that accompany Alexander the Elephant have been recorded by some of Australia’s leading performing artists. These artists include Pete Murray, Connie Mitchell (Sneaky Sound System), Megan Washington, Channel 7‘s Tom Williams, and Fergus Linacre and Alex Laska of ARIA- nominated The Kingswood Band. In addition to writing and recording the tracks, Pat Davern can be heard as the voice of the narrator.

Alexander is a somewhat nervous, red-ant sandwich-munching, pink and purple-spotted elephant who lives on the island of Zanzibar with his best friend Miss Alicia Peabody, Alicia’s Clever Uncle Gerald and Pedro the parrot. When dastardly loggers threaten The Great Tree of Zanzibar, Miss Alicia Peabody and Uncle Gerald help Alexander find the courage to stand up and be counted. Lushly illustrated, this affirmative ecological story is accompanied by a highly addictive and specially-written musical soundtrack recorded by some of Australia’s best-loved and best known recording artists.

Alexander  the Elephant In Zanzibar was nominated for an ARIA (Australian Recording Industry Awards) in 2016 but, in a shocking result,  lost to...The Wiggles. AAAAAAARGH!  On the plus side, Alexander    received funding from the Australian Children's Television Foundation and is now being developed as a 52 episode animated TV series by the terrific Blue Rocket Productions (responsible for animated gems such as Fanshaw and Crudnut and Buzz Bumble). Alexander is also  slated for a TOP SECRET theatrical production in 2019. You can find out more about the Alexander the Elephant TV series   here.

Some of the amazing artists who contributed to the making of Alexander The Elephant:
​Pete Murray,  Megan Washington, Connie Mitchell, The Kingswood Band, Tom Williams. Thanks! 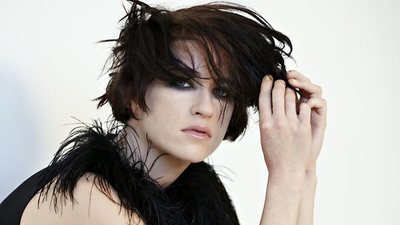 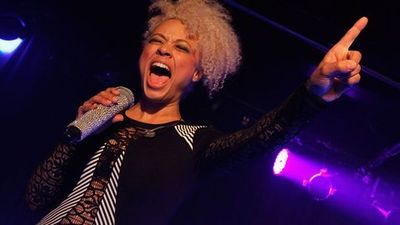 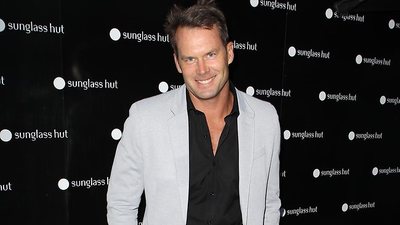 Watch and listen to the Alexander trailer in this clip... 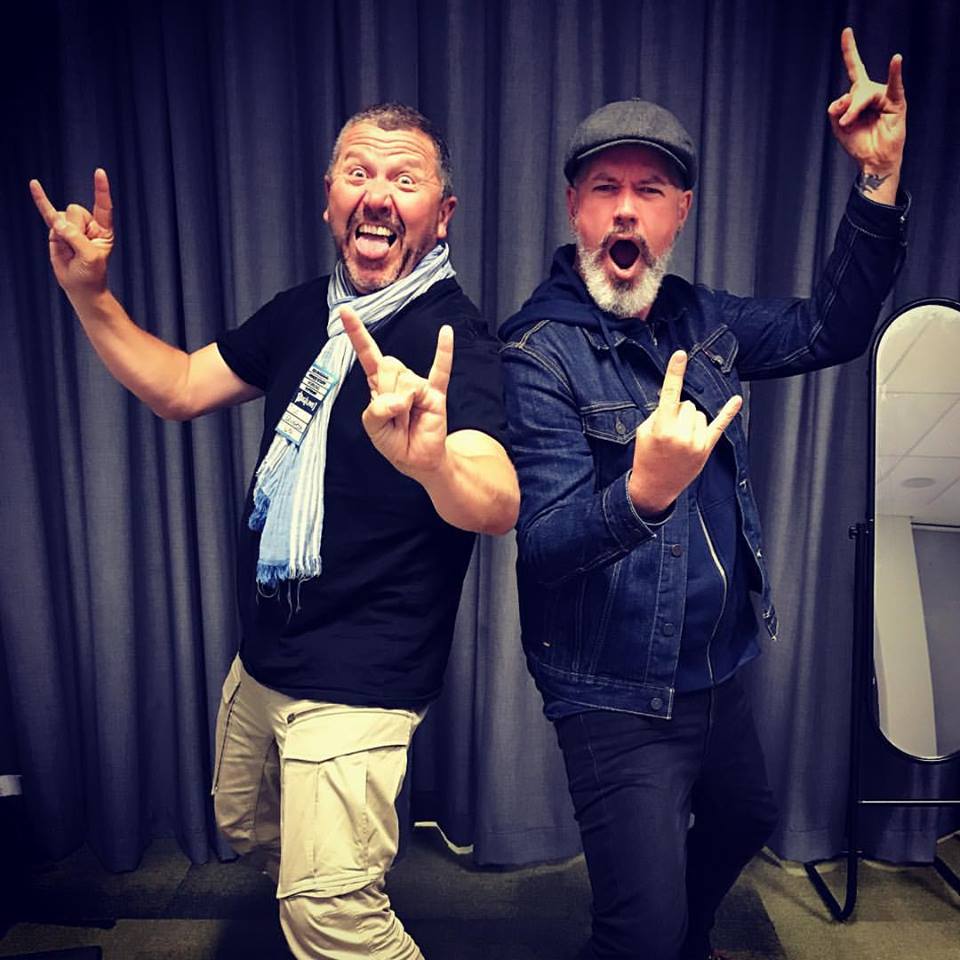