sometimes the only way is down 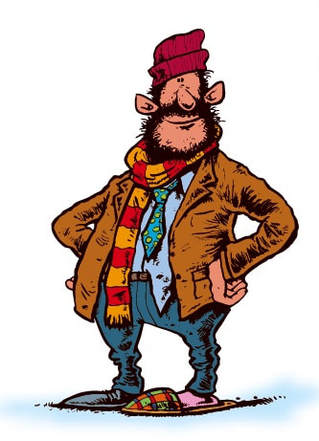 When Class 3F go on their annual spring camping trip with Mr Zim to Black Mountain, the last thing they expect is snow! The class suddenly find themselves stranded. Will they get off the mountain and get Mr Zim back in time for his wedding day?

The start of the story...

​       Mr Zim looked like someone had started out to make a grizzly bear before changing their mind and coming up with a teacher instead. He was big and kind of baggy and really, really forgetful.   However, there was one thing that Mr Zim never forgot and that was the camping trip.
Every spring Mr Zim took Class 3F camping on Spike Mountain next to the Snaketooth River. Up by the old red barn they would camp and fish and canoe, and tell scary stories and toast marshmallows, and generally mess about like nobody’s business.
Last year’s camp was the best time 3F had ever had and they all agreed that Mr Zim was the greatest teacher in the history of the universe.
Except, perhaps, for your teacher. 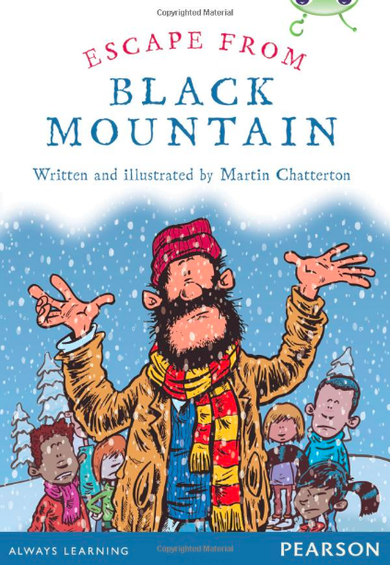 A bit later in the story...

Outside, Class 3F were so happy they could hardly speak.
SNOW!
Snowsnowsnowsnowsnowsnow!
It had come down in the night and was as deep and sticky and proper a snowbally snowfall as Rolly Wilson (or anyone else for that matter) could possibly have hoped for. It lay in great fluffy white drifts against the barn. Thick slabs of the stuff overhung the barn roof. The trees in the woods looked like they’d been sugar-frosted. Inchy McPherson had to be dug out of his sleeping bag when the tent he was in had ripped under the weight of snow. That’s how much there was.
Now Class 3F were throwing snowballs and building snowmen and diving into snowdrifts and making snow angels like their lives depended on it. Snow was the best! Snow was awesome! This was the best camp of all time!
“We have to go home,” said Mr Zim. “Right away.”
Class 3F all stopped throwing snowballs and building snowmen and diving into snowdrifts and making snow angels.
Had they heard right? Had Mr Zim really suggested they stop having all this FUN and head back to Dullsville?
“We have to get back before the old bridge gets blocked,” said Mr Zim. “Sorry 3F. Let’s pack up.”
Class 3F all glared at Mr Zim.   Mr Zim was the worst teacher in the history of the universe.
Except, perhaps, for your teacher.
click on the book cover to  buy 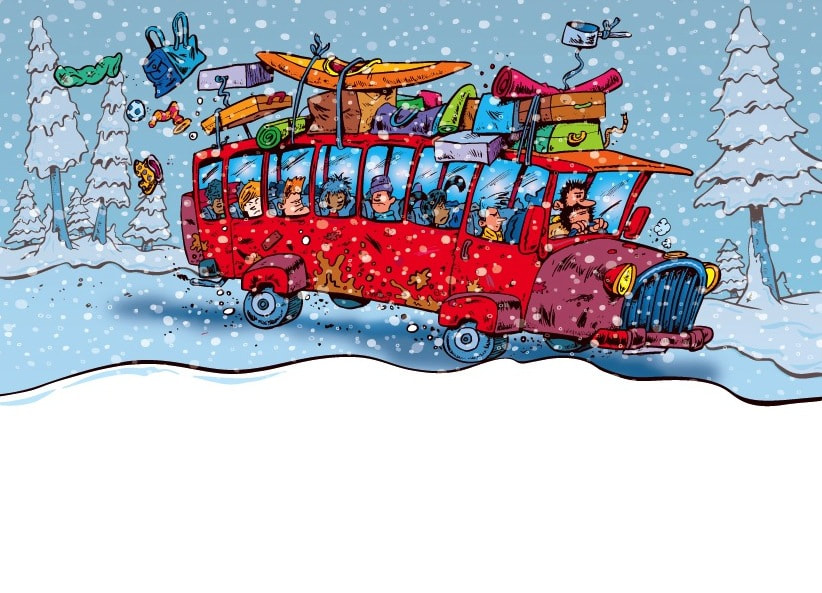 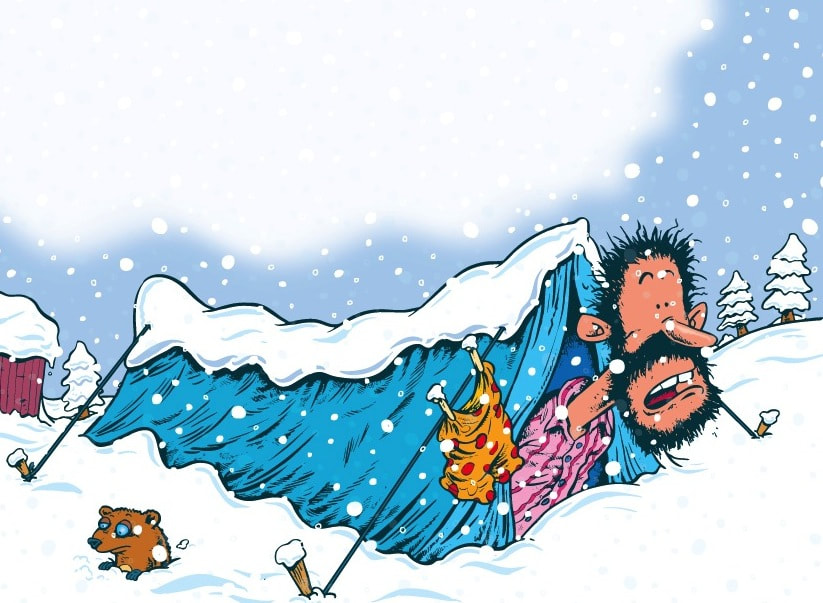 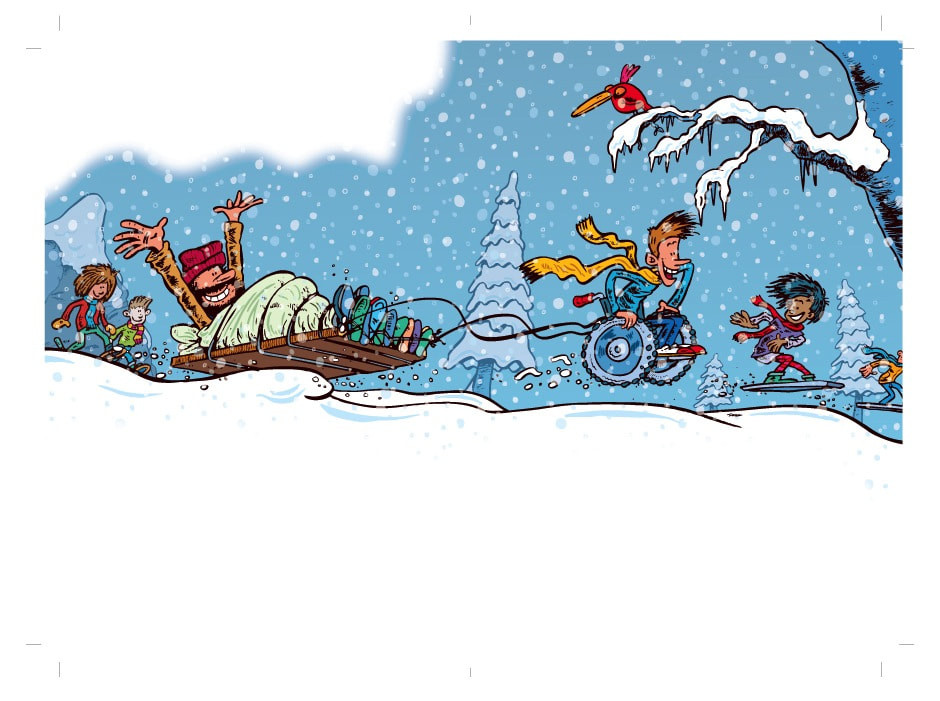